StoryStick Live Plus includes everything in the Essential package and is plussed-up with custom graphics, an in-studio host, and increased creative and production support. We’ve included the scripting and directing needed for a host as well as additional rehearsal time. This tier increases the number of potential guests to seven; five of those can be pre-recorded. Another plus is the design of on-screen graphics, both photos and PowerPoint. This tier is for clients who want to amplify their content and production value to increase engagement.

This is what is included in StoryStick Live Plus:

Video elements amp up the production value and interest of your online event. StoryStick has created hundreds of videos for both corporations and non-profits. We offer full-service video production—creative development, scripting, shooting, and editing—as an option for all three broadcast packages. 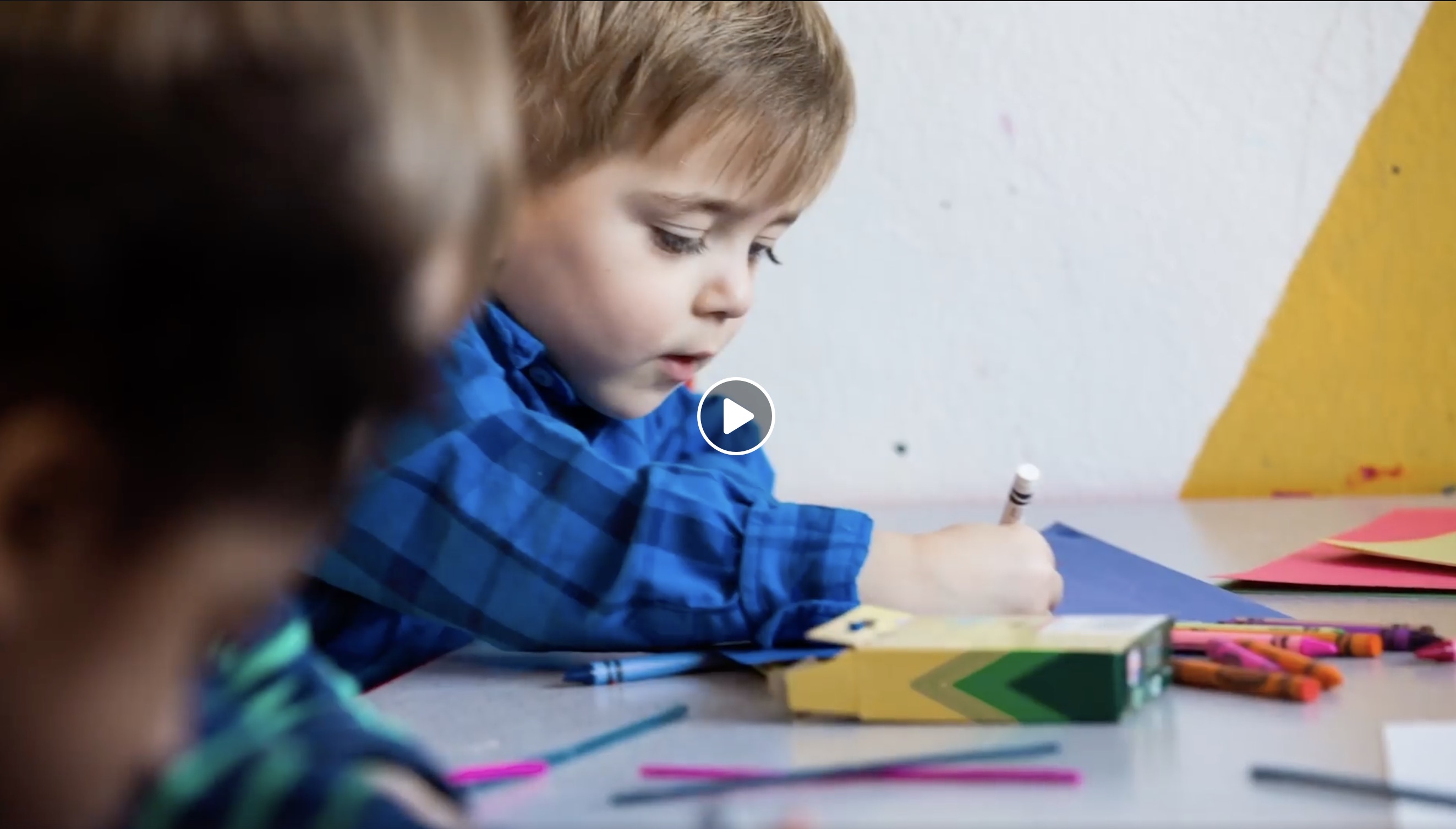 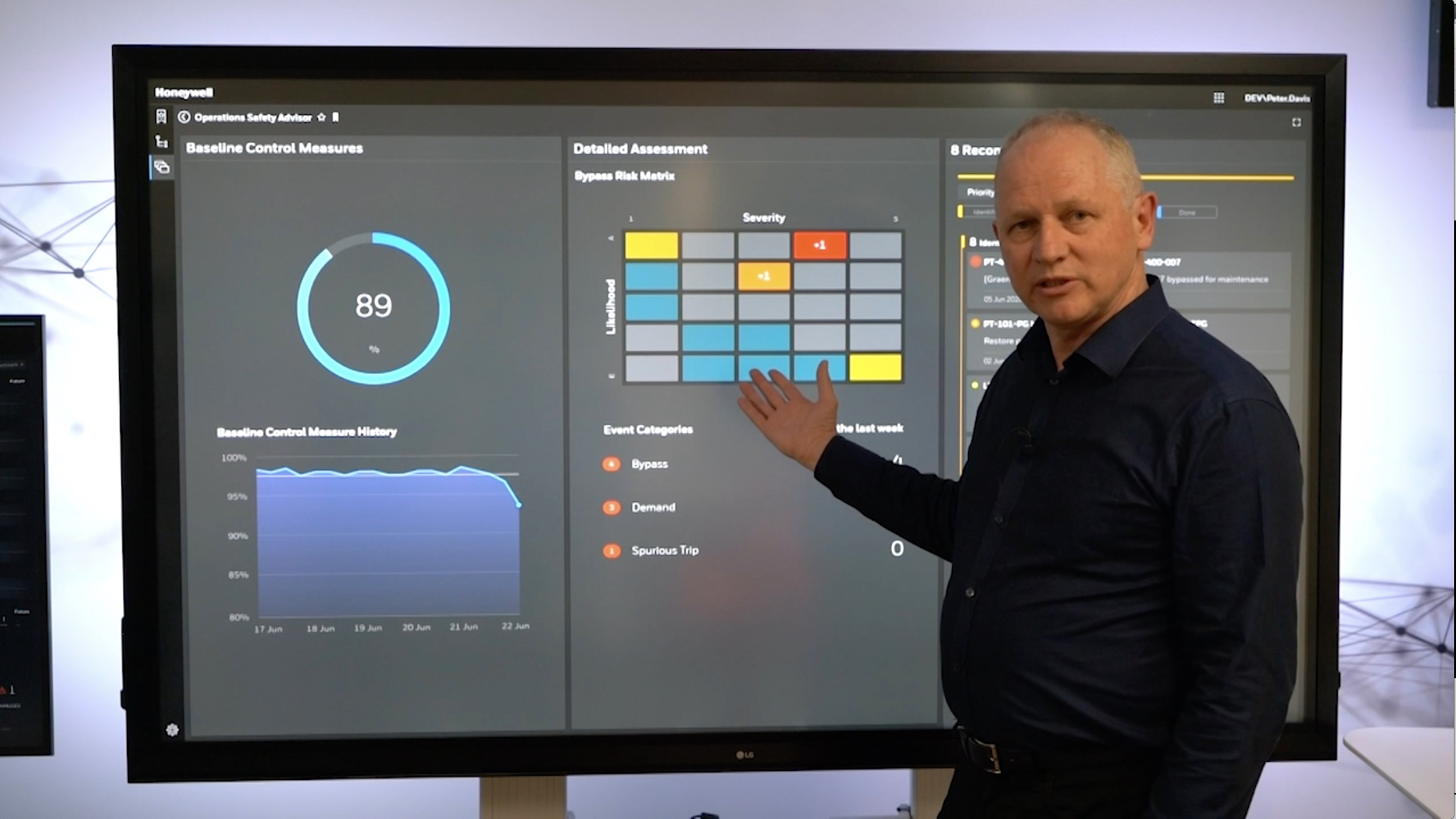 Online events are primarily promoted online. You’ll need branded visuals and targeted messages to attract an audience to your event. Graphics for LinkedIn and Facebook posts are included in Pro. Ask us to quote a package of LinkedIn, Facebook, and branded email templates to help promote your event. 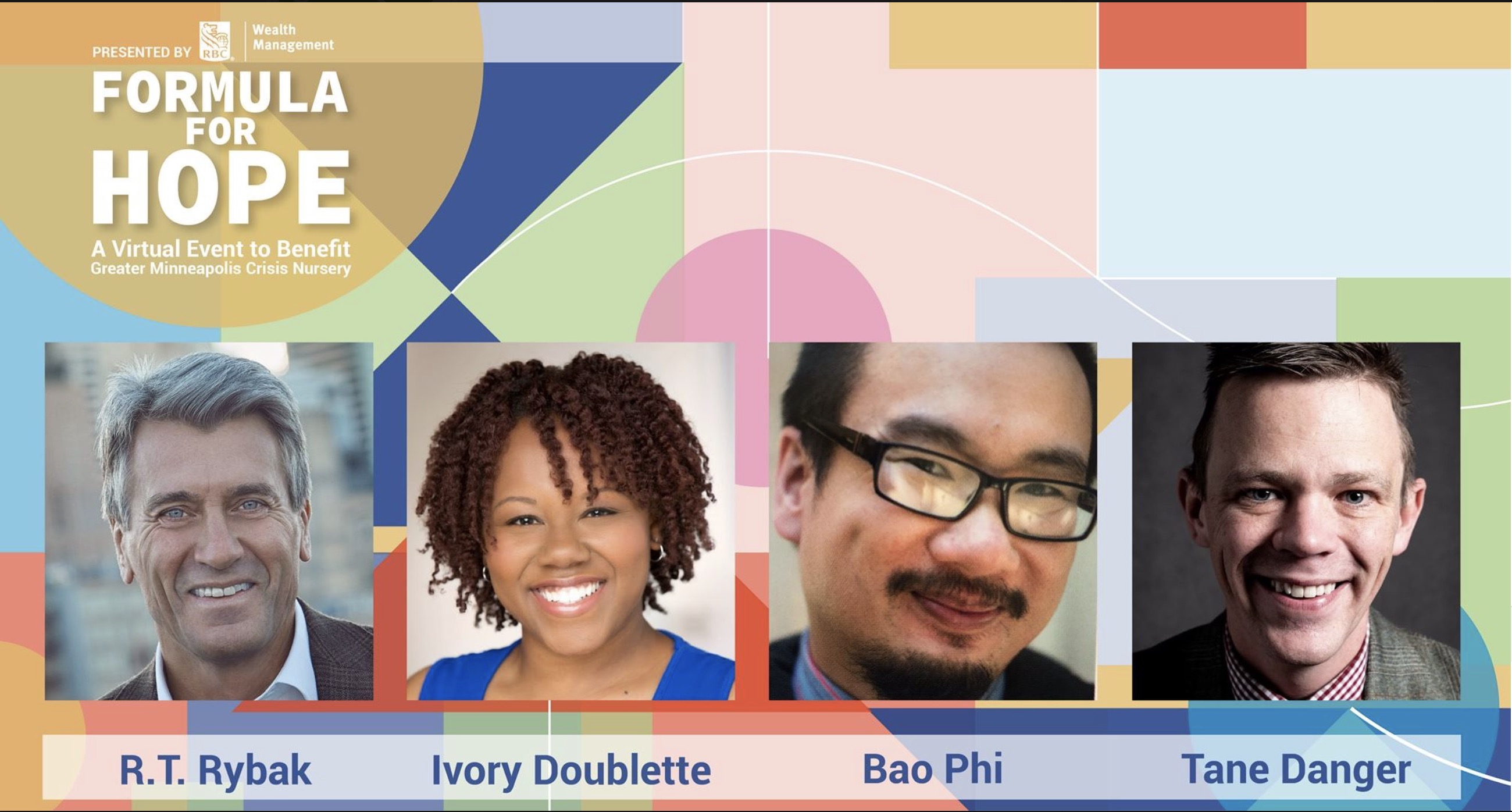 Are you ready to go live?

Fill in this form if you have questions or want to talk about your next online event or broadcast.

Thank you! Your submission has been received!
Oops! Something went wrong while submitting the form.